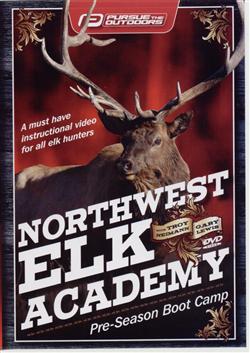 One of the most popular animals to hunt in Oregon is elk. Gary has gone on many elk hunting trips, and knows a lot about how to hunt elk and where to hunt elk. Going elk hunting in Oregon? Turn to Gary Lewis for the best elk hunting stories and elk hunting articles you'll find online!