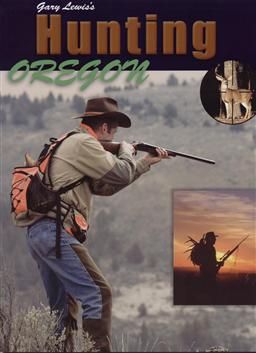 You can go coyote hunting in Oregon any day of the year. Although you won't always see a coyote, and they may not come to your calls every time—the chase is always a thrill. For coyote hunting tips and coyote hunting stories, you've found the right place!