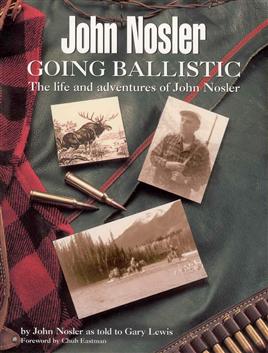 California isn't all about beaches and Hollywood—there are some great hunting opportunities in the state, as well! Hunting in California can be for bears, deer, hogs or more! If you're thinking about going hunting in California, than there's no time like the present to learn more about it!