Gary Lewis is an outdoor writer and Hunting and Fishing show host, speaker and photographer who makes his home in Central Oregon. Throughout the year, he can be found hunting and fishing around the world and across the American West. Born and raised in the Pacific Northwest, he has been walking forest trails and running rivers for as long as he can remember. He is a past President of the Northwest Outdoor Writers Association (NOWA).

Lewis is a columnist for The Bend Bulletin and a contributing editor for Successful Hunter magazine. He is a humor columnist for Bear Hunting magazine and a regular outdoor writer for many other magazines. 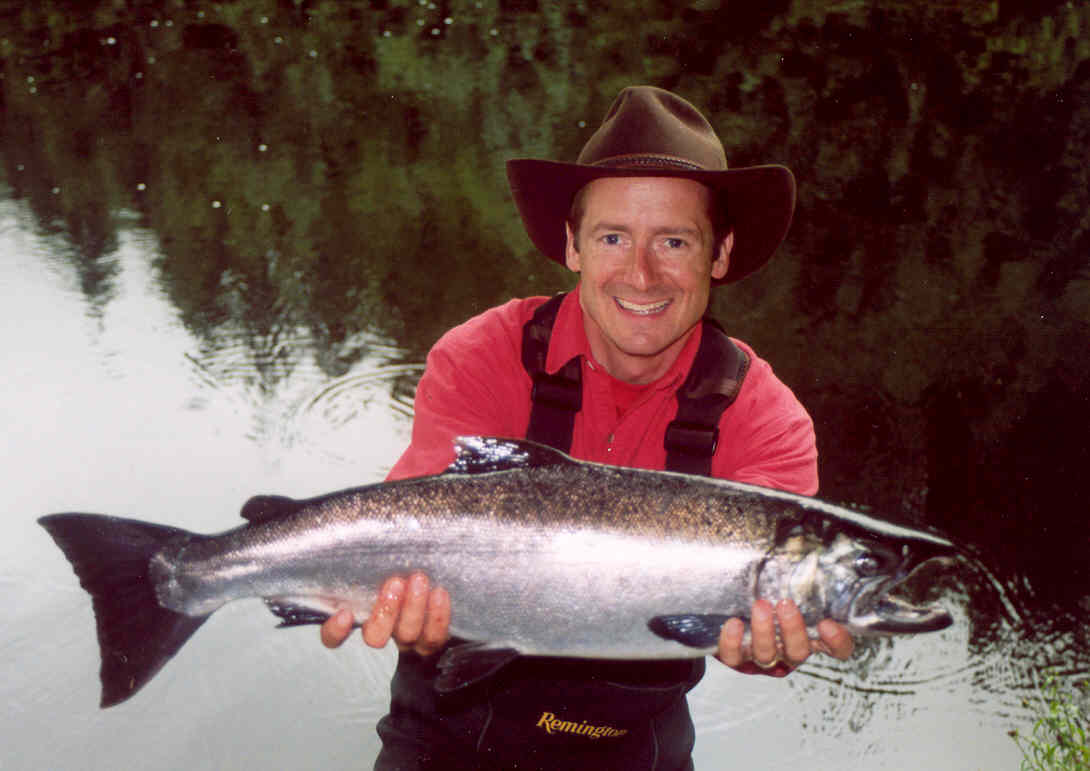 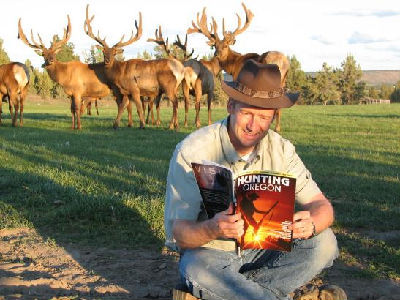 Lewis, through his association with other outdoor writers, met long-time writer Ed Park. Park was a frequent contributor to Outdoor Life, Field and Stream, Sports Afield and other publications. Lewis and Park were good friends from 1999 through 2008, when Park passed away. Lewis counts Park, Bob Nosler and John Nosler as his mentors.

Gary Lewis lives in Central Oregon with his wife and their three camo-clad daughters.